The main goal is to improve the usability and experience when dealing with lines while creating and maintaining BPMN processes. BPMN layouts are typically relying on horizontal / vertical aligned nodes and use of orthogonal segments for lines.

Actually the BPMN editor provides support for polylines, but it doesn't consider orthogonality of segments. As a result, orthogonality cannot be used properly. When moving connected nodes or bendpoints around, it is hard to achieve and maintain orthogonal segments.

As an example, consider the following scenario. When creating a basic BPMN split structure in the actual state of the editor, it results in something like shown in the below's west image, although what's expected is shown in the east image:

Provide a faster (less clicks) and intuitive way to create and manage BPMN layouts, by making easier and more friendly usage of lines and orthogonality between segments.

For example, considering the gateway example above, the user needs several clicks and the creation and positioning of bendpoints just to create the structure. This approach is too slow and not friendly enough. So what is expected is doing it by just clicking twice on the gateways's contextual menu - create task icon. 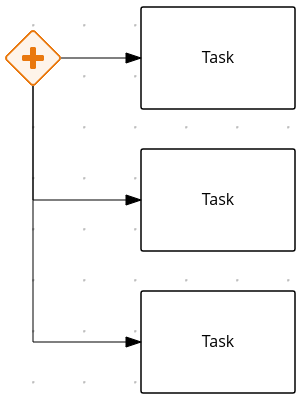 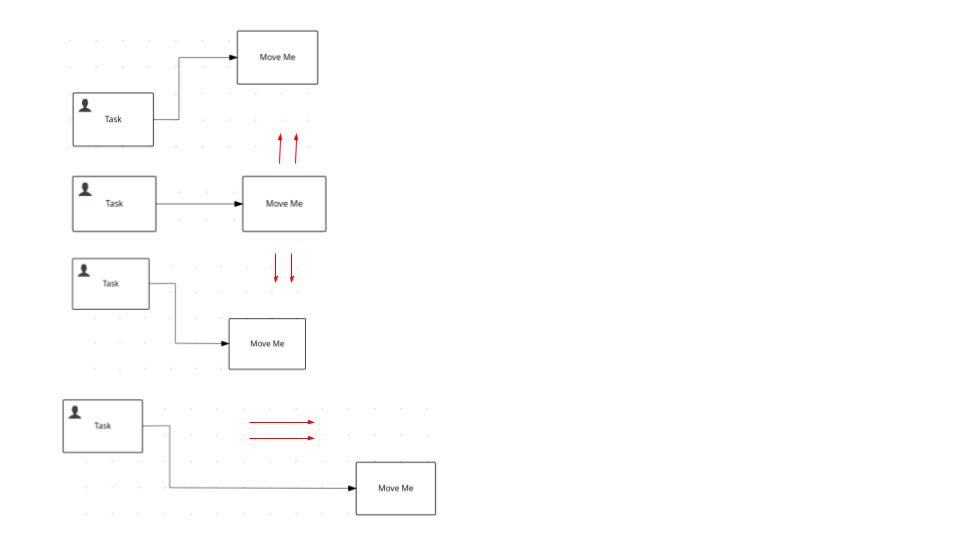 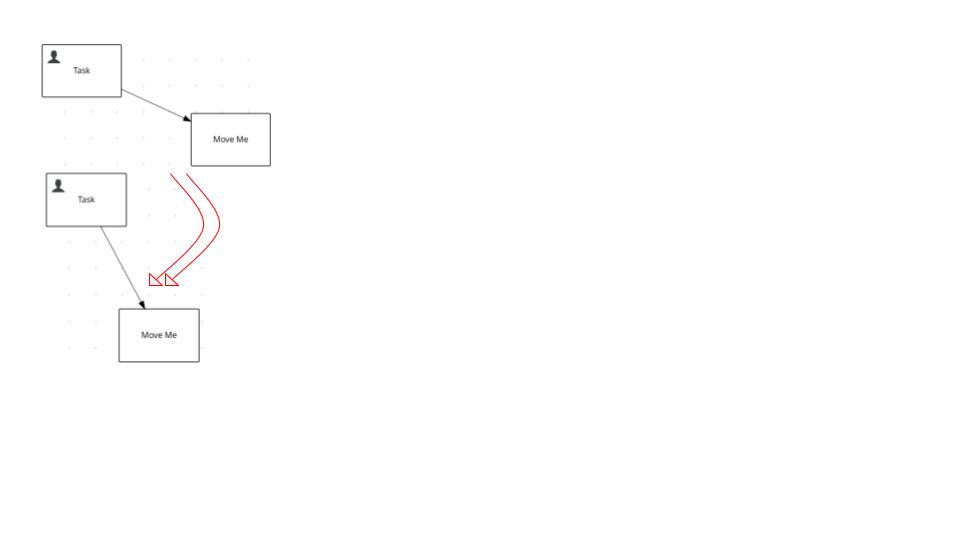 Some features that have been discussed as well, but not yet in scope. If not feasible to include some of those during the given timeframe, can be reported in a new ticket for a further work.